What to expect from residential mortgages by year end 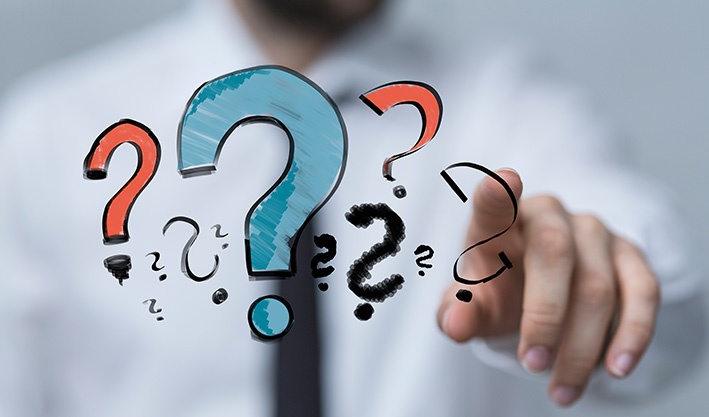 Early 2018 brought good news for prospective homeowners as bond approval rates climbed from 2017’s 47% average to a much more encouraging 60% in March. Several political and economic hiccups have shaken things up since then, but according to the Rawson Property Group, the finance landscape remains very favourable for residential buyers.

“There are a number of interesting factors coming into play in residential property finance at the moment,” says Tony Clarke, MD of the Rawson Property Group. “The general market slow-down and decreasing consumer confidence seem to have put banks on the back-foot to some degree, and mortgage applicants are reaping the benefits in several ways.”

According to Leonard Kondowe, National Admin Hub Manager for Rawson Finance, one of the more predictable effects of the market slow-down is a decrease in total bond applications received by banks. This, he says, appears to have triggered an interesting imbalance in the mortgage supply:demand ratio, forcing banks to become much more competitive to secure their share of qualified mortgage clients.

“As a result, bond applications are being treated with more lenience,” says Kondowe, “particularly when it comes to small business owners and entrepreneurs. Affordability is, of course, still key, but as long as you can prove stable income, banks are willing to look a little bit outside the box.”

If banks are putting more effort into attracting new mortgage-holders, it stands to reason that they’d also try harder to retain existing clients. This, Kondowe says, is giving bond applicants greater leverage when negotiating with their primary banks – something that hasn’t always been an effective strategy.

“Not so long ago, we could almost guarantee that a client would get a better mortgage deal outside their primary bank,” he says. “These days, that’s definitely not a given. Banks seem to be putting a premium on customer loyalty, and they’re going the extra mile to hold up their side of the bargain. That said, it’s still important to shop around when applying for a mortgage – you want as many options as possible to strengthen your negotiating position.”

While the early boom in approval rates this year has since levelled off, Kondowe says Rawson Finance is still achieving national average approval rates in excess of 50%.

“In August, our Western Cape region had a 65% approval rate,” he says. “It’s not quite as spectacular as the 73% we saw in March but, given the economic situation, we’re very proud of the successes we’ve achieved for our clients.”

“It’s been quite heartening to see banks opening their doors to the lower end of the market,” he says. “It can be a more time-consuming approval process, and applications often have to be submitted multiple times to satisfy the necessary requirements. That said, mortgage departments are putting in the time and effort and granting mortgages to clients who might otherwise have been turned away in favour of simpler or more profitable prospects.”

Debate over whether or not the South African Reserve Bank (SARB) should increase interest rates to curb inflation continues to churn, but for now, the prime lending rate remains at a modest 10%. In the event that this does increase after the next SARB Monetary Policy Committee meeting in November, Kondowe says mortgage holders and new applicants should still be in a relatively strong position.

“Prime is currently at the lowest it’s been since 2015,” he says. “Even a small increase at this point shouldn’t put too much pressure on bond-holders. Obviously, we’re all hoping for continued stability into 2019, but with the right help during negotiations, capable mortgage applicants should still be able to secure favourable loans for up to 100% of their property’s value.”

For more information on property finance or to apply for prequalification, visit https://www.rawson.co.za/finance.