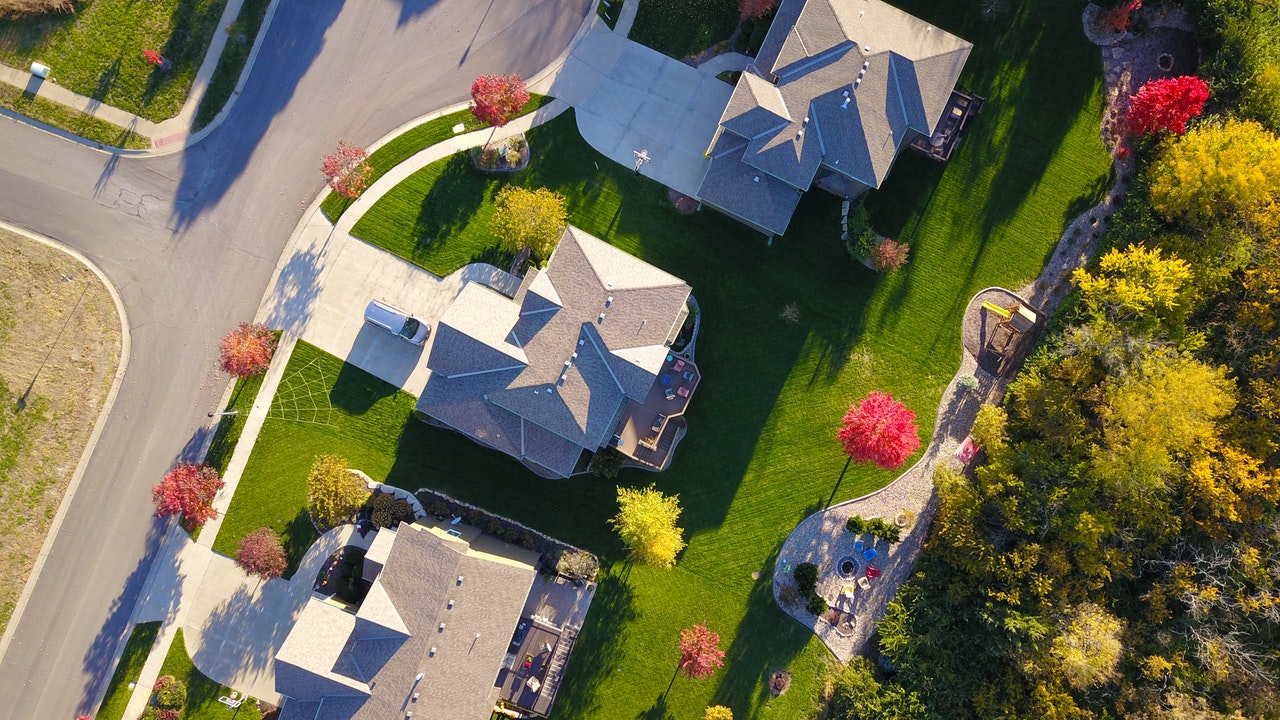 Tony Clarke, Managing Director of the Rawson Property Group, says the property market outlook remains positive leading up to the summer season, despite the lack of direct financial relief for bondholders.

“While high CPI and hopefully temporary fuel price increases after the attack on Saudi Arabian oil facilities are going to keep consumers under financial pressure, higher-than-expected economic growth in the second quarter, together with slowly recovering income growth and stable interest rates, should at least help to maintain the affordability status quo,” says Clarke. “It would have been nice to see the government take concrete action to stimulate economic growth via another interest rate decrease – this would certainly have contributed to property market activity,” he continues. “That said, balancing inflation and economic growth is a delicate business, and a conservative approach may not be the worst thing in present circumstances. Stabilising volatility is an important part of preparing for future growth and should hopefully settle concerns from investors over our country’s ability to take our economic outlook seriously.”

What this means for buyers

In the meantime, however, Clarke says a prime lending rate of 10% remains favourable for property buyers, particularly when paired with the generous bond rates on offer from eager lenders.

“It’s been more difficult for lenders to meet their bond quotas since market activity has slowed,” says Clarke, “which has incentivised them to be more competitive in the interest rates they’re offering. Applicants with solid credit histories who can prove stable income and a responsible financial attitude are being granted very favourable interest rates at present.”

This, combined with the abundance of well-priced properties currently on the market, paints an attractive picture for buyers looking to invest on the cusp of a property market upswing. According to Clarke, signs of this upswing have already begun in the form of a steady increase in market activity which is predicted to strengthen over the typically busy summer period. “Agents are already reporting increasing interest from buyers as the last of the election inertia wears off and spring kicks into gear,” he says. “We’re optimistic that this will continue into the first quarter of next year, which is traditionally the busiest season for residential sales in our country.”  Clarke notes that bond application and approval numbers have also been rising, showing that buyers are doing more than just window-shopping. This, he says, is a very positive sign for sellers as well as the market in general, but is unlikely to translate into an immediate boost in house price growth.

“The market will take time to recover fully from this extended contraction, and buyers are still in a position of strength with supply outweighing demand for now,” he says. “Until that changes, it’s essential that homeowners price their properties according to current conditions, preferably with the help of a comparative market analysis conducted by an experienced property professional.

Value-adding DIYs for the handy homeowner