It's not all doom and gloom for SA's property market 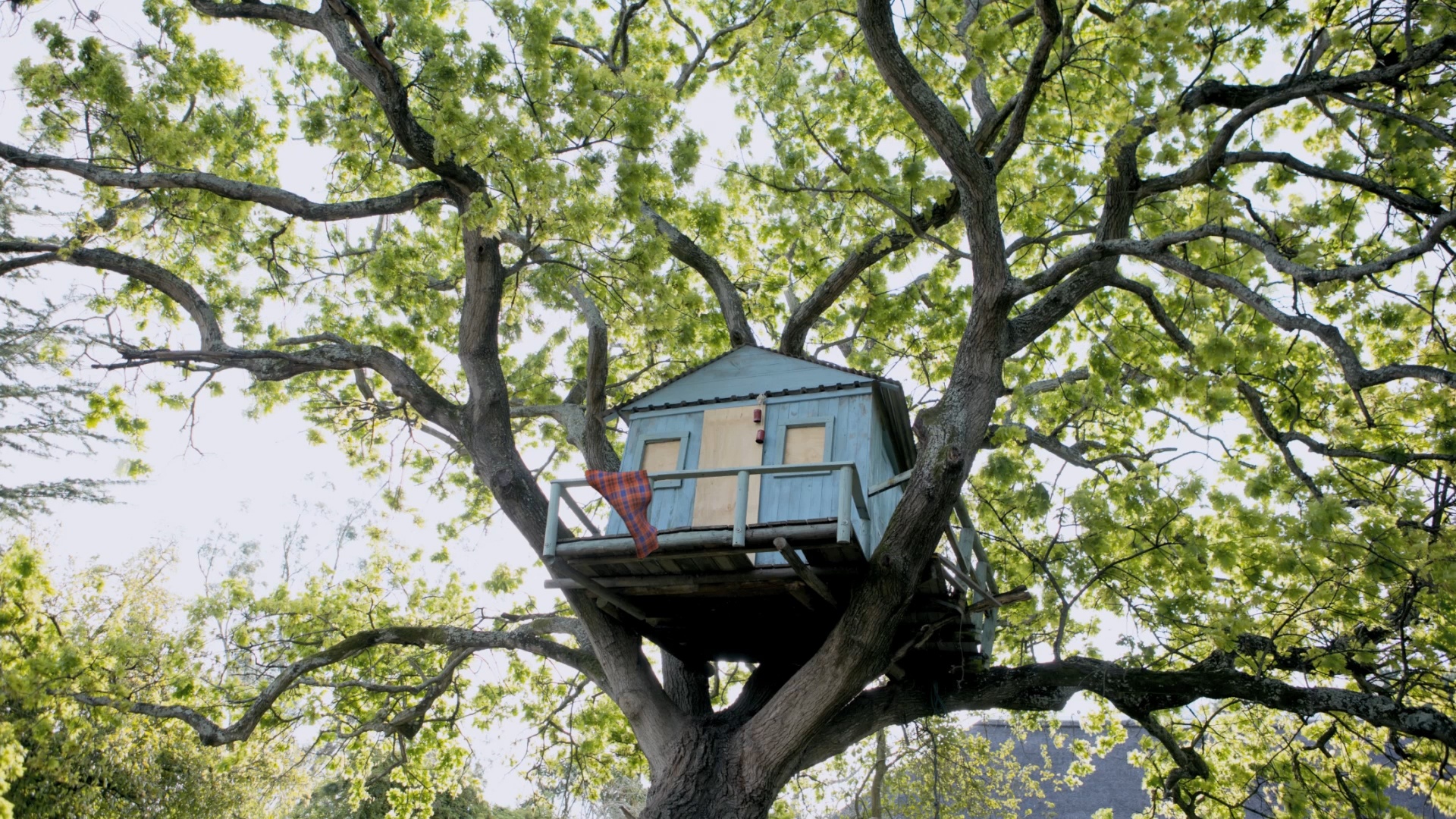 As South Africans reel from the news of a 2.2% GDP decline in the first quarter of 2018, property experts remain optimistic about forecasts for the remainder of the year. The property market, which has been experiencing some lethargy since early 2017, is not predicted to see any dramatic repercussions as a result of the recent economic bombshell.

“Property market demand isn’t driven purely by investors – it’s driven by people needing a roof over their heads,” he says. “That need doesn’t disappear just because our economy hits a speed bump, and the resultantly reliable demand makes property a much more resilient asset class during otherwise unstable or volatile economic times.”

That’s not to say the economy has no effect on the property market at all, however.

“People will always need homes, but the economy does influence how they go about achieving this,” Clarke acknowledges. “We tend to see fewer people taking the leap from renter to first-time buyer when times are tough, for example. That’s not necessarily a bad thing for the market, though – property goes through cycles and a dip in one segment often boosts another. In this case, higher rental demand creates great opportunities for buy-to-let investors.”

When it comes to attracting potential buyers and investors, Clarke says South Africa is actually in an enviable position, regardless of the dip in the GDP.

“A solid middle-class is vital for any country to sustain a healthy property market,” he explains, “and in South Africa, we have one of the fastest-growing middle-classes in the world. This is a huge asset when it comes to maintaining market activity, and certainly helps keep our market bullish despite the political and economic hiccups we have from time to time.”

While a 2.2% GDP decline could be considered a fairly significant hiccup, Clarke remains convinced that it’s no cause for panic at this time.

“Even if we were concerned about the effects of a GDP decline on the property market, I don’t think the figures, in this case, are nearly as dire as they seem,” he says. “When taken in context as a quarter-on-quarter comparison, the drop is neither unexpected or unusual.”

Clarke backs up this assertion with statistics from the last five years, showing a quarter-on-quarter decline in all but one first quarter.

“Typically, the fourth quarter of any year is a strong one thanks to things like agricultural growing seasons, tourism and holiday spending,” he says. “In 2017, this was compounded by so-called ‘Ramaphoria’ to give us an even more positive fourth quarter than expected.

“Q1, on the other hand, is almost invariably less exuberant – a pattern that has been exacerbated this year by cautious investor sentiment resulting from a lack of concrete policy change. When you compare this understandably slower period with the particularly strong Q4 2017, the decline appears a lot more dramatic than it really is.”

Most economists agree with this assessment, and are predicting an economic uptick in subsequent quarters this year. According to Clarke, even a long-term decline in the GDP will only have a marginal effect on the property market, however.

“We have a huge demand for living accommodation in South Africa,” he says. “Investors may need to adjust their strategies to accommodate specific market dynamics, but the value of property as an asset class isn’t likely to change any time soon.”

Relief options for homeowners under pressure