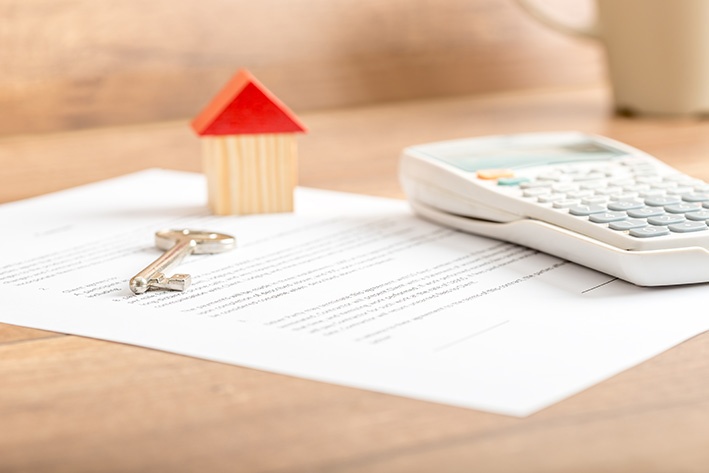 So, you’ve found a property you love, sent in your bond applications, and the banks have finally started responding with offers! But wait a moment – one of the offers has two interest rates quoted: a fixed and a variable.

What does that mean, and which one should you choose?

A typical example of a mortgage bond with a variable rate would be granted at prime plus or prime minus dependent on applicants' overall credit score.

“Depending on your personal risk profile, it’s definitely possible to get a variable bond at less than prime, but that’s virtually unheard of for fixed rate mortgages,” he says.

Unlike variable rate mortgages, a fixed rate bond is not linked to prime. That means the rate the bank quotes you is exactly what you’ll pay, regardless of what happens SARB's repo rate.

“A fixed rate bond is quoted as a specific percentage – say 12%,” says Kondowe. “If prime goes up during the term of your fixed rate, it makes no difference – you’ll still pay exactly 12% interest on your loan. That can be very reassuring for homeowners who are at the upper limit of their affordability and are expecting prime rate to be revised upwards.”

Unfortunately, since fixed rates are typically around 2% or even higher than variable rates to start off with, bondholders would need the prime interest rate to increase by more than 2% very early on in their fixed rate period to benefit financially.

“It’s rare for interest rates to increase more than one percent in a year these days,” says Kondowe. “In fact, the biggest fluctuation in prime that we’ve seen since 2016 has been 0.25%. That means bondholders opting for a fixed rate are very unlikely to recoup the cost of their higher repayments, even if prime does start increasing faster than before.”

Another downside of fixed rates is that they’re only offered for relatively short terms – a maximum of 60 months, as opposed to your bond’s total term of 20 or 30 years. At the end of this period, you’ll either revert to your originally-quoted variable rate or have to renegotiate with your bank for a new fixed rate offer.

“Limiting the term of a fixed rate is one way that banks minimise the potential impact of any prime interest rate fluctuations,” says Kondowe. “It allows them to address any shortfalls if they happened to underestimate how fast interest rates would be adjusted upwards before they eat into their bottom line.”

Which is the better choice?

According to Kondowe, if your goal is to pay the least possible amount of interest on your bond in the long-run, a variable interest rate is always going to be your best bet.

However, if you’re facing uncertain financial times and are willing to pay a little extra for the security of knowing exactly what you owe each month (for up to 5 years), a fixed rate may be the option for you.

“Keep in mind, a lot depends on your personal situation and risk profile,” says Kondowe. “What makes sense for one bondholder may be a terrible idea for another. If you’re not sure what to do, I’d always recommend talking to a bond originator. We’re very happy to share our experience and advice to help you choose the most appropriate finance option for your needs.”