Gen-Z is about to hit the property market – are we prepared? 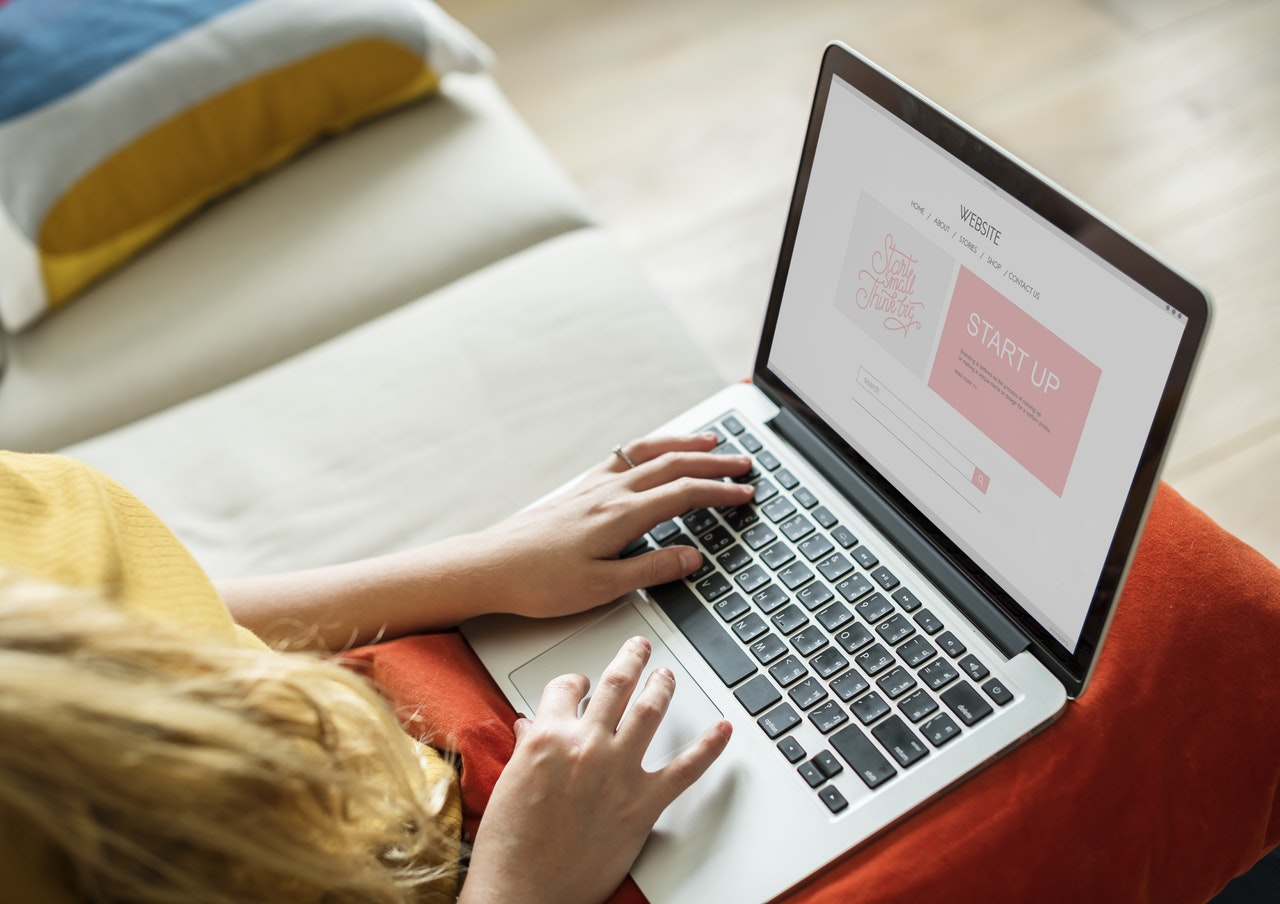 Every generation has its own idiosyncrasies when it comes to property, and knowing what these are can be an ace in the sleeve for existing owners and investors. According to Tony Clarke, MD of the Rawson Property Group, the habits of Generation Y – otherwise known as Millennials – are fairly well known by now. Generation Z, on the other hand, has flown largely beneath the radar.

“Gen-Z is one of the biggest generations to date,” says Clarke, “and is made up of people born between the mid-1990s to mid-2000s. That means they’re starting to hit their early- to mid-twenties round about now, which is when most people start thinking about entering the rental market with an eye towards possible future purchases.”

According to Clarke, understanding the driving forces behind this generation could provide useful insights for investors and owners hoping to capitalise on Gen-Z’s entry into the market. These forces, he believes, can be broken down into 5 key areas: finance, family, social and environmental awareness, work and technology.

“One of the biggest events in the early childhood of Gen-Z was the global recession,” says Clarke. “Many of them were too young to remember the actual details, but I think the effects on the finances of their parents would have been very apparent as they grew up.”

Clarke says this financial strain, combined with growing income gaps and generally decreasing affordability is very likely to have left an innate wariness of debt and desire for financial security in Generation Z. As a result, he believes affordability is going to be a primary concern for their generation, and that luxuries like space are going to become less important as a result.

“I definitely think compact and affordable is going to be in huge demand,” he says, “both from a rental perspective and for first-time buyers. That’s not unusual in the entry-level market, but I think the fact that people are also starting families progressively later in life these days means Generation Z will continue this trend for far longer than previous generations.”

Generation Z is also regarded as being more socially aware than earlier generations, having been extensively exposed to the social justice movement pioneered largely by Millennials. Clarke believes this will show in their behaviour on the property market through a greater demand for things like inclusive neighbourhoods and environmentally responsible design.

“I think mixed-income, mixed-use developments with an eco-conscious angle are going to become the gold standard,” says Clarke. “I also think re-urbanisation is going to keep gaining ground as young people embrace the no-commute, inner-city lifestyle.”

With a particular strong entrepreneurial side thanks to early exposure to things like e-commerce, Generation Z is also expected to have a significant proportion of work-from-home businesses and small start-ups. This, Clarke believes, will be important from a property perspective because of its influence on both spatial planning and location desirability.

“Comfortable work-from-home spaces are going to become increasingly important,” he says, “even if that’s just a study nook with great connectivity. From a location perspective, I expect we’ll see two opposite trends take off: firstly, the demand for inner-city living that we’ve already spoken about, and secondly, a demand for homes in outlying areas from entrepreneurs who prioritise lifestyle over the access to the CBD.”

No matter where they’re located, there’s no doubt that Generation Z will consider connectivity a non-negotiable.

“This is a generation that has been online their entire lives,” says Clarke, “and that’s shaped the way they consume content. Satellite dishes have already basically become obsolete – streaming is the way of the future, and if you want to attract Gen-Z tenants or buyers, you need to make sure your property can facilitate that.”

Generation Z won’t only affect the property market in direct terms, however. Clarke says they’re also likely to have a strong impact on the way homes are marketed and sold.

“Again, access to the internet from an early age has taught Gen-Z how to do research, so they’re going to come to the property market very well informed,” says Clarke. “They’re also going to expect listings to embrace the latest technology, including professional-quality images, well-written descriptions, and extras like 3D tours, all presented in an accessible – and mobile-friendly – format.”

Saving up for a deposit on your first home? Check out these tips