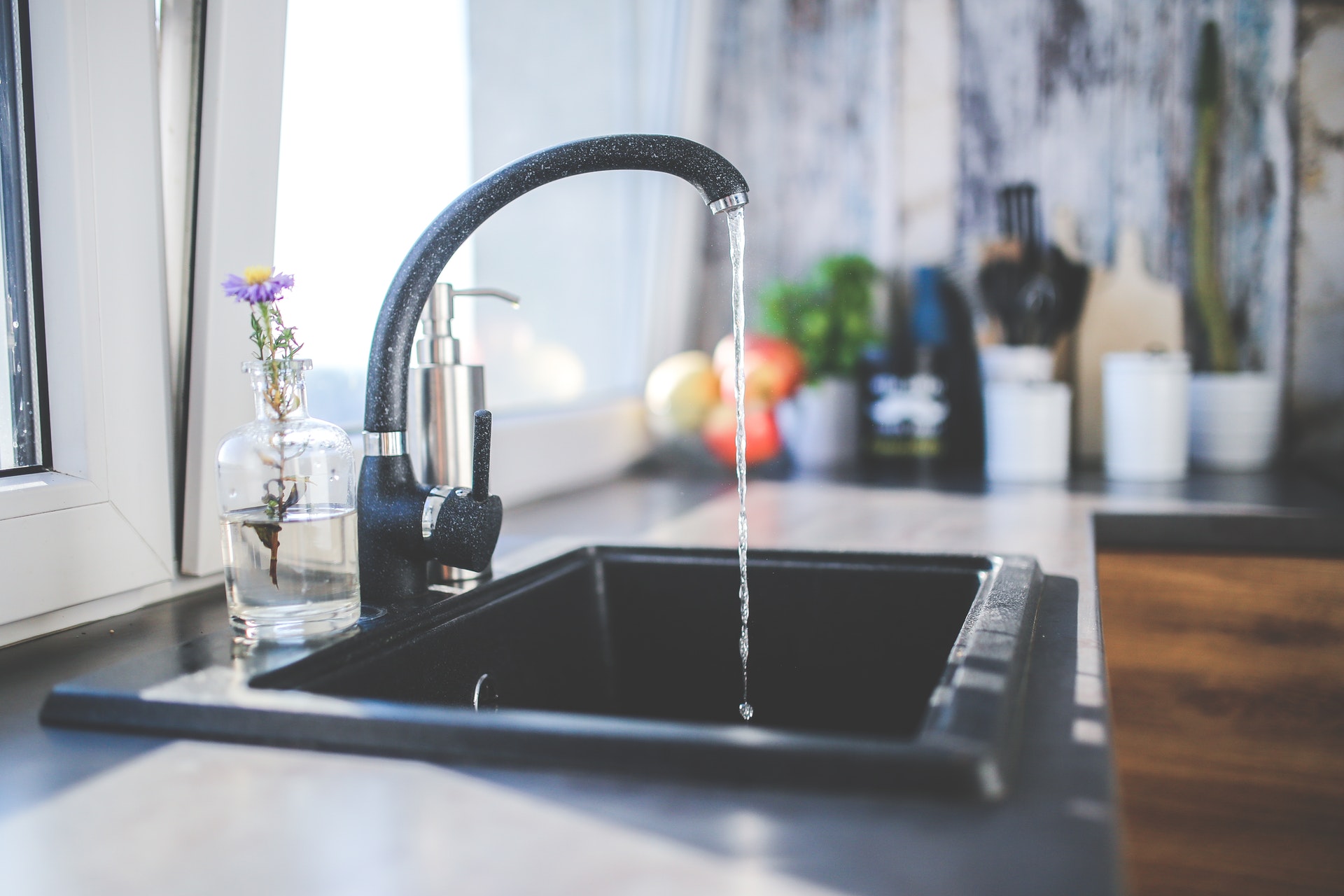 Winter rains have raised both spirits and dam levels in Cape Town, but the city isn’t resting on its laurels when it comes to water resiliency. The recent drought has highlighted the likelihood of an increasingly dry future for the Western Cape, and it’s become vital for local government to begin implementing long-term water resiliency strategies.

Part of this process has included a controversial re-examination of Cape Town’s water bylaws, which culminated in a number of amendments that went into effect last month. These amendments –heavily contested by city residents during the public participation process – have been met with trepidation by many property owners.

Here is a summary of the most relevant updates.

“The biggest concern that I’ve seen from property owners is the thought of having to replace their existing plumbing with new, water-saving devices,” says Clarke. “In reality, that’s not actually a requirement. Apart from the amendment affecting multi-tenanted complexes, the new bylaws really only affect new-builds, repairs and renovations. You can keep your old fittings and fixtures for as long as they last – it just makes it a bit more difficult to stay within your daily water allowance.”

As for the now-legislated requirement for pool covers, and the restriction of light-permeable water storage tanks, Clarke says these are things most Capetonians have already implemented.

“Pool covers can be a bit of an expense initially,” he acknowledges, “but they make up for it by saving money on water top-ups, chemicals and maintenance. I think that’s the common trend with all the new bylaws – even if we spend a little to begin with, we’ll be saving in the end.”

Given the probability of increasingly frequent drought conditions across the country, Clarke says building a more water resilient city could save far more than just money.

“Water is a precious resource, and it’s our responsibility to learn to manage it in a sustainable way,” he says. “Our city is trying to do their part – let’s do ours as well, and set an example for the rest of South Africa. Our economy and our future could depend on our success.”