CITY-LIVING OR SUBURB-SETTING: WHICH IS THE BETTER INVESTMENT? 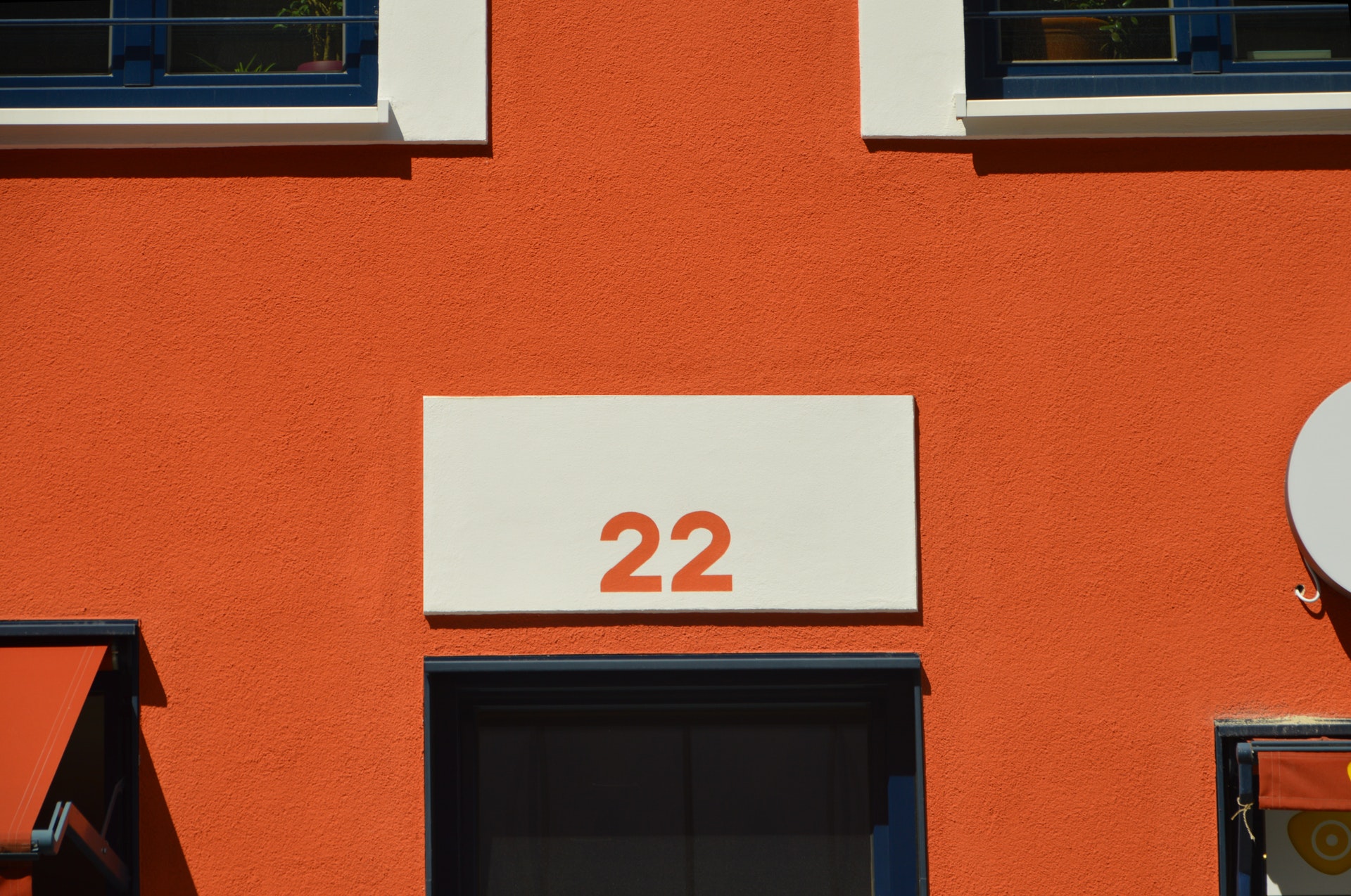 Despite the South African economy being under severe pressure for the last two-plus years, business seem to be thriving, growing and expanding – especially in key metropolitan hubs such as Sandton, Cape Town Central Business District, The East Rand and Pretoria. Needless to say that many people have had to set their sights on moving to one of these cities to get their slice of the employment and/or business pie.

While seeking work and business opportunities in the many cosmopolitan and metropolitan areas of South Africa have become ever popular, it has brought with it one huge dilemma: where do I live? Do I opt for a city dwelling where space is crammed and property prices are high but work and social opportunities are on my doorstep, or do I choose the suburbs with freedom of space and affordable property but where traffic to work and play become part of your every day reality?

If you’re finding yourself having to toss a coin between city-living or a suburb-setting, read on – we’ve outlined the benefits of both, so that you decide which one is best suited to your specific needs.

THE PERKS OF A CITY-LIVING

We need not mention that many businesses choose to operate in metropolitan areas, mostly as there’s a higher density of foot traffic as well as many other businesses that could help grow your business or the business you’re working for. This often means that employment opportunities are literally on your doorstep, and networking opportunities are around every corner. At the end of the day, it does come down to what your work/job priorities are.

South Africa is a rainbow nation and, for many, the city is where it comes alive. Urban areas are filled with a diverse array of people from locals and foreigners to tourists who are in town for a short time; it also has more amenities like restaurants and clubs and, generally, have a good public transport system – all of these combined create a tangible buzz and vibe of diversity. In other words, if you’re a social butterfly, the city will sure make your heart flutter.

While certain corners in certain cities are undoubtedly danger zones, living in the city can actually be much safer than a number of suburban and rural areas. Why, you ask? Residential property in city-centres is generally made up of sectional titles, and sectional titles tend to include a number of shared costs of facilities and amenities – one of these is often good security. In addition, sectional title properties are generally tall apartment blocks, which can be more difficult for anyone to invade or can be a deterrent for criminals to target.

It really goes without saying that the higher population density in urban areas will ultimately result in a bigger need for goods and services – meaning there are many opportunities to start your own business; not to mention the potential foot traffic that will see your product or make use of your services. Now, all you have to do is to identify the gap in the market…

THE PERKS OF A SUBURB-SETTING

While not all suburbs in South Africa are necessarily affordable in price, property owners are more likely to get more value for money on a home in the suburbs than in a city. Why? Well, cities are generally made up of sectional title apartment blocks where square meters per apartment are limited. In addition, property demand is often much higher in the cities, which results in higher property prices – in other words: the price of a two-bedroom apartment in a city will likely cost the same as a three bedroomed (or bigger) home with a garden in the suburbs.

There are some pretty good schools located within many city centres in South Africa, but the suburbs are typically still favoured when it comes to good (and often private) schools. And living in a neighbourhood where a good school is a stone’s throw away won’t just benefit your kids’ education, but will also impact your property price – the property’s value is likely to remain stable, even in tough economic circumstances, and it’s also expected to grow a little more in value than other properties. In fact, over the last couple of years, we’ve seen that many property owners in suburbs make real estate decisions based on the availability of good schools nearby as this provides the security of a great education for their children.

Nothing smells quite like the weekend in South Africa than that delicious air of meat grilling over hot coals. Even better is if it’s coming from your backyard… Truth is: suburban homes come with more space and most times a backyard, which is perfect for braaing. Plus, it also means that there’s a playground for your children to run around (and exhaust themselves before bedtime *wink-wink*).

While people who live in the suburbs could pay more for rates and taxes (depending on property size and your municipality’s rates), and fork out a pretty penny in a month on petrol, research has proven that the cost of living is potentially lower in the suburbs than in the city. Commonly city-dwellers tend to live day to day and spend more money in a month on entertainment and eating out, while those living in the suburbs are more likely to do weekly and/or monthly grocery shops and keep dinners as a treat. In our eyes it’s just the perfect excuse to save for a family holiday…

Value-adding DIYs for the handy homeowner