Bond approval statistics on the rise 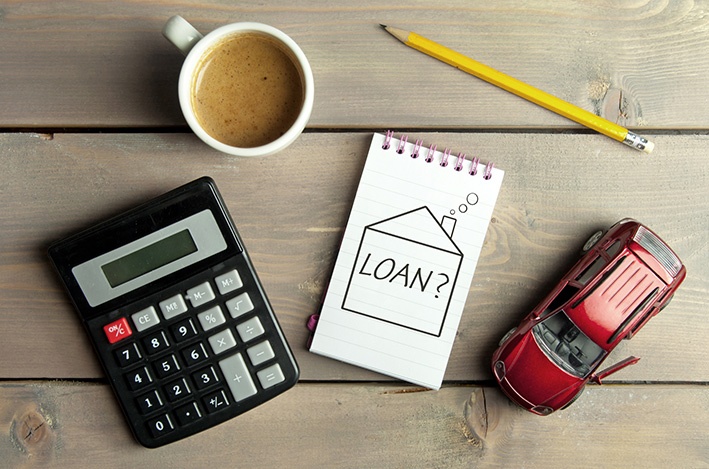 With VAT increases and generally soaring prices taking their toll on South African pockets, it’s no wonder most people have been buckling up for tough financial times ahead. The cost of living is certainly climbing, but as it turns out, it’s not all doom and gloom on the horizon. According to Mark Hendricks, Regional Manager for Rawson Finance, the home financing sector is actually looking up.

“For the last year or so, there’s been a definite trend towards a more relaxed approach to property finance from the banks,” says Hendricks. “They’ve been offering more favourable rates, are open to 100% bonds again, and have been considering applications from a far wider pool of candidates than ever before.”

Hendricks attributes this trend not only to positive economic influences, but also the fact that banks have settled into a comfortable middle-ground between the overly lenient pre-National Credit Act days and the overly cautious post-NCA crack-down.

“It’s no secret that financial institutions around the world lost a lot of money on reckless or ill-advised loans in the past,” he says, “and I think our South African banks possibly swung a little too far in the opposite direction when the National Credit Act kicked in. This created an environment in which lending criteria were, perhaps, excessively stringent, and made it very difficult to secure financing if you didn’t fit the ‘perfect’ financial mould.”

These days, however, Hendricks is pleased to report that applicants of all types are receiving fair consideration on their home loans. This includes entrepreneurs and small business owners who would have struggled to get access to home loans just a few years ago.

“As long as you can prove your ability to service your loan, banks are willing to look outside the box,” he says. “Entrepreneurship and the gig economy is becoming pretty mainstream now, so it’s a logical step for banks to try to facilitate more of these kinds of clients. They aren’t forcing people to limit their applications to their current bank in the hopes that a shared history counts in their favour, either. In many cases, we get the best rates for our applicants from banks looking to expand their current client base.”

National bond approval statistics support Hendricks’ observations, showing a notable decrease in the number of applications being declined in the last year.

“In 2017, 47% of bonds were approved on intake, across the industry,” says Hendricks. “As of March 2018, those approval statistics are sitting at 60% – an extremely significant rise. At Rawson Finance, we often see even higher approval rates as well. In fact, our Western, Southern and Eastern Cape region had a 73% approval rate this March. Some of that success is due to the support and integrity we enjoy as part of the Rawson Property Group, but the national averages clearly show that banks are coming to the party as well.”

“The prime lending rate dropped from 10.25% to 10% at the end of March,” says Hendricks, “which not only lowers the repayments on existing prime-linked mortgages, it also makes new loans more affordable. Add to this the relatively slow national housing market where average price growth has been reported as decelerating, and opportunities for buyers are starting to look pretty good.”

As optimistic as the situation appears, Hendricks still advises a pragmatic approach to mortgage finance.

“Banks may be more open-minded than before, but they by no means support reckless lending,” he says. “Every application still undergoes rigorous screening before it can be approved. That makes it essential for applicants to put their best foot forward and ensure their applications not only present all the pertinent information, but are also comfortably within their affordability range.”

For assistance with your home loan application, or to find out more about complementary bond origination or pre-approval services, get in touch with a Rawson Finance consultant near you.

Relief options for homeowners under pressure