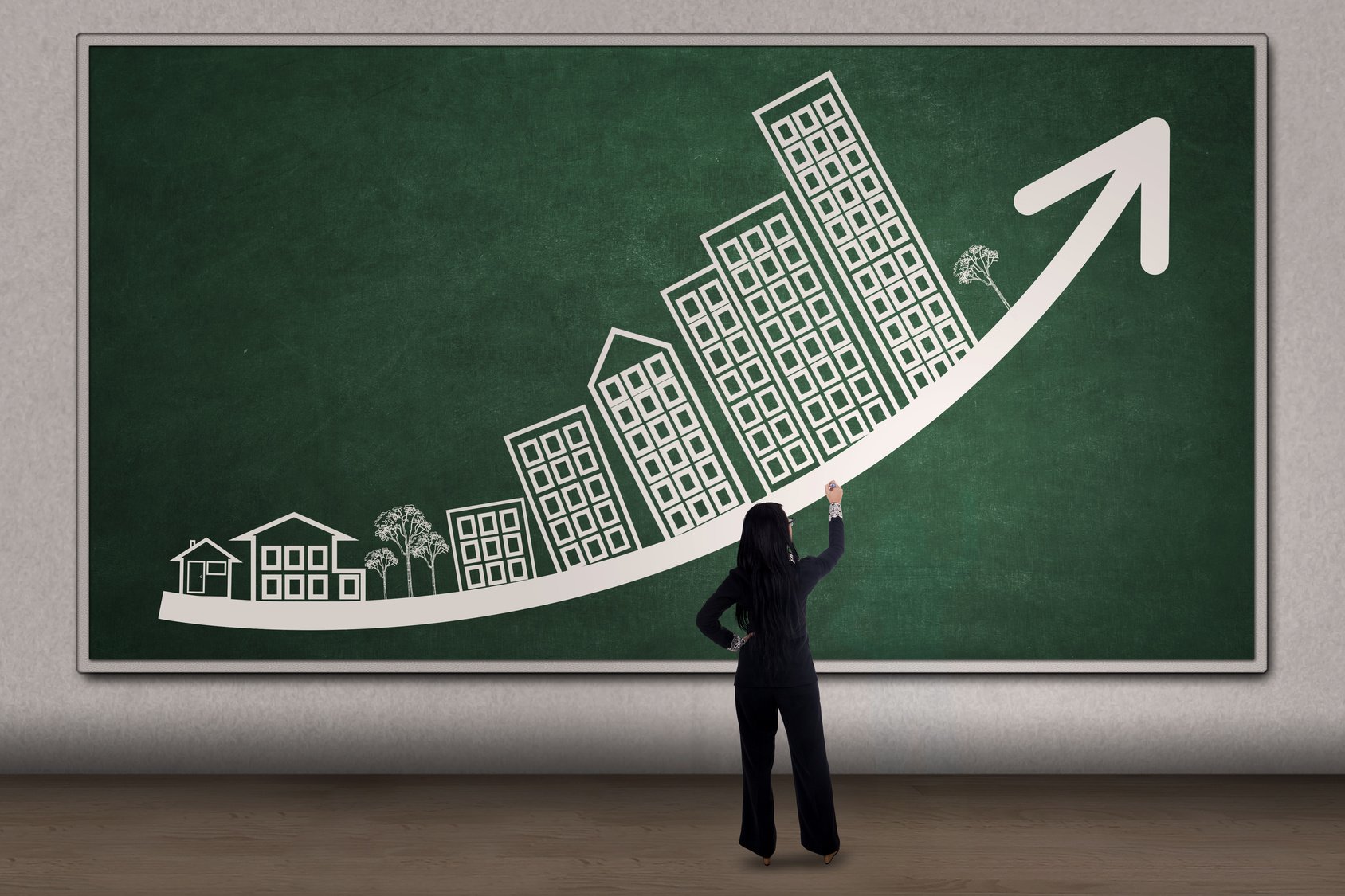 It’s just a few days to go before a National Budget speech that has been described as the most important in the past 20 years, and Finance Minister Tito Mboweni is expected to have to make some tough calls to raise revenue and cut public sector expenditure.

However, prospects for the real estate sector in 2020 are currently largely positive, says Tony Clarke, Managing Director of the Rawson Property Group. “Housing demand has increased over the past year, especially at the lower end of the market, and we expect that trend to continue this year for several reasons.

“The first is that inflation has declined significantly and reduced some of the financial stress on consumers. Very slow house price growth over the past four years and low rental increases have contributed to this situation,” says Clarke.

“The Rand has also proved to be quite resilient in recent months as investors once again favoured emerging markets, and if international oil prices now decline as expected, we expect to see inflation hold at below the midpoint of the Reserve Bank’s target range for most of 2020.”

Secondly, he says, the 0,25 percentage point decline in the repo and prime interest rates during January has reduced the monthly installments on all sorts of debt from car repayments to credit-card balances, and increased the ability of many consumers to afford home loan repayments and thus to qualify for home loans.

“And at least one additional rate cut is on the cards this year, which should give the economy and the property market even more impetus.”

Rawson Finance National Admin Hub Manager, Leonard Kondowe, adds that the third reason for optimism is the keen competition among the banks to grant new home loans, especially to clients with sturdy credit records. “At the moment, borrowers who have been prudent over the past few years are definitely the winners as the banks offer them loans with lower deposit requirements at the best interest rates we have seen in years. For loans up to around R1,8m, several banks are even offering loans that include costs for transfer and bond registration. They can grant up to 105% loan to value (LTV). This can be a substantial amount. For example, if you are purchasing a property for R 1 million without a deposit, your estimated bond and transfer cost will be just over R 57 000, therefore, the extra 5% which you get granted with your bond equates to R50 000 which can be used towards these costs,” says Kondowe.

“This is enabling more first-time buyers to overcome one of their biggest hurdles, which is the need to save up a large amount of cash to cover transfer costs in addition to a deposit, and we expect such buyers to dominate the market in 2020 to an even greater degree than in 2019. For this reason, sales of lower-priced homes and sectional title apartments and townhouses will be relatively brisk, while sellers in the higher-priced areas and categories will in all likelihood have to wait longer and be even more willing to negotiate to achieve sales,” says Kondowe.

Meanwhile, Clarke says, the potential downgrade to junk investment status by Moody’s in March seems to have already been priced into the bond and equity markets, so it will probably not have as big a negative effect on the economy as previously feared.

“Nevertheless, the government is going to have to make some decisive moves to attract and keep more investment from private businesses and individuals so that it can begin to speed up economic growth at last – and hopefully make a meaningful dent in the unemployment rate,” says Clarke.

Clarke and Kondowe both agree that job growth will be the key to maintaining the current momentum in the market because, without it, consumers will lose confidence to buy property, even if they can afford to do so. And in that sense, this could prove to be a ‘make or break’ year for SA’s residential property.